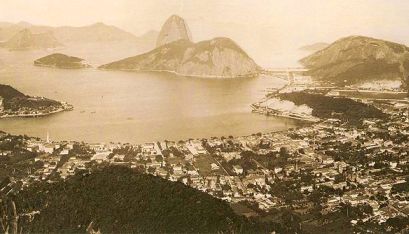 Rio de Janeiro is the city it is today because of its rich, historical past. Portuguese rulers were the first ones to rule Rio when they landed on the soil of Guanabara Bay on the 1st January 1502. The bay forms the opening of a river, hence the name ‘Rio de Janeiro’ which means ‘River of January’. The French wanted to make the best of the strategic position Rio had in the Brazilian region and tried to achieve a foothold in the city but were debarred from the city after two years of intense war. To protect from further invasions, the city was moved to a safer position on a hill, which was later named ‘Castle Hill’.

Rio developed economically as it continued to cultivate sugarcane, its traditional crop. Subsequently, gold and diamonds were found in the Minas Gerais area. After this discovery, many other European countries tried to capture Rio and gain a foothold, and in 1763, the capital of the region was shifted from Salvador to Rio de Janeiro.

However, this economic prominence did not last long. As Rio entered the 19th century, sugar cane production faced stiff competition from other South American countries, and the gold and diamond reserves also dwindled, leading Rio on the path of an economic crisis. To prevent this situation, it started exporting coffee and the Portuguese royal family resettled in Rio. During their thirteen-year rule, Rio expanded economically, and the city started spreading out to its edges, as new buildings started cropping up with modernized infrastructure. When the Portuguese left, Brazil finally achieved its independence. 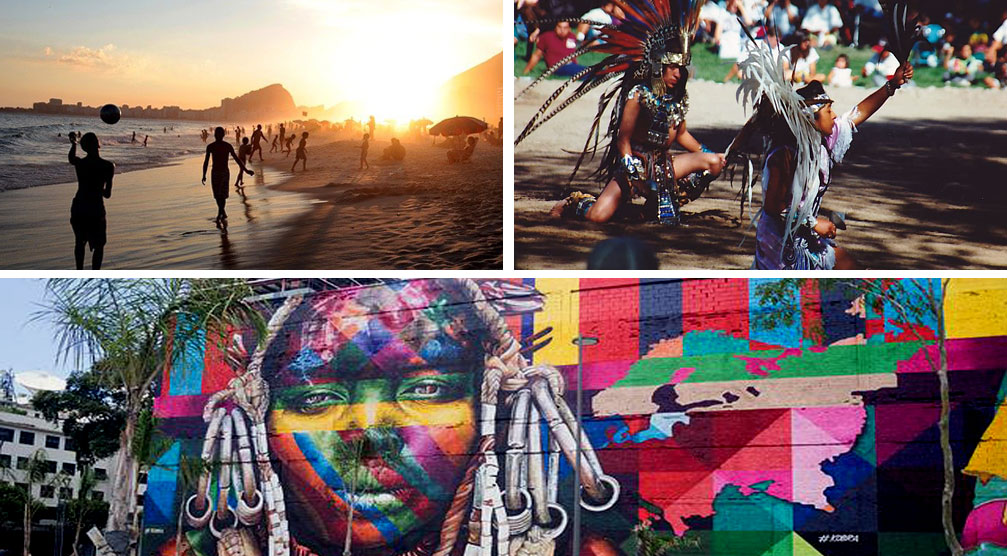 As Rio achieved independence from the Portuguese rulers, the city expanded politically, culturally, economically and architecturally. Public transportation in the form of horse-drawn trolleys allowed transport to places like Botafogo, Sao Cristovao, Tijuca which were somewhat far from the city. Rio became the political, economic and cultural centre of Brazil. Many talented artisans, leaders, writers and notable people played a significant role in the cultural development of the city. Along with being the busiest port in Brazil, the rail & road infrastructure lead to the development of the trade industry.

Rio as capital of Brazil

When Brazil achieved independence in 1889, Rio was named the capital. With years passing by, Rio has changed, in terms of infrastructure and financially. Central Zone was demolished to expand the city. The land was being reclaimed to build the Central Business District. Hills were being wiped out and were used to fill the marsh areas. The city was divided into three zones. North zone became an industrial area along with being the residence of the working sector while the South Zone was limited for the wealthy people.

After World War II, Rio shifted from an agricultural economy to an industrial economy. Bridges were built between important cities, skyscrapers were constructed, and free-ways were developed. The population of the city increased in gigantic proportions, and this turned out to be a curse. Even if labour needed the industries to develop, labourers were in excess, and the number of poor and unskilled people increased. This situation exists even today and puts intense pressure on Rio’s resources. Rio is one of the most populated cities in the world.

In the 1960s the capital of Brazil was moved from Rio to Brasilia and later to Sao Paolo, to reduce the economic and financial pressure on Rio. Political power was moved to the interior of the country. Today along with its different ethnic groups, Rio is making its presence felt in the industrial, service and tourism sector. Major multinational companies have their headquarters in Rio, and the city does have its influence on the Brazilian economy, as a whole.

Biking and Hiking Tour from Copacabana to Two Brothers Hill